The Process to Obtain Temporary Custody

When circumstances require a decision about a child's custody be made immediately, you should file for temporary custody. The exact process varies depending on where you live, but typically follows the steps outlined below. You can complete the process on your own, but you may also want to consider hiring a family law attorney.

Temporary custody of your child can be granted by the court, as in the case of divorce or domestic violence. You can also grant custody to another person temporarily through an agreement due to financial problems, illness or other commitments.

How to File for Temporary Custody

After Temporary Custody Is Granted

If the judge signs the temporary custody order that day then you will be given a copy before leaving court. Usually the order will be mailed to you after the clerk processes the document. The order will usually be in effect until the divorce is settled or both parties have reached an agreement on their own. The order might be in effect only until the next hearing date. Check the custody order for the expiration date. 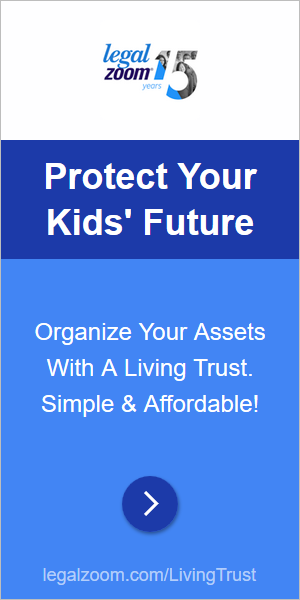